Luxury cars line the parking lot of the upscale Mandarin Plaza mall in Kyiv, while their well-heeled owners flaunt their wealth in its jewellery and designer clothes stores.

But hidden on its upper floors, protected by armed guards and under the constant surveillance of security cameras, a very different product is being sold.

Sitting elbow-to-elbow under fluorescent lights, a multi-lingual army of call center staff hawk get-rich-quick dreams across the world in the form of cryptocurrency and stock investments for a company called Milton Group.

Now, a cache of documents handed to the Swedish daily Dagens Nyheter by a whistleblower from inside the call center, and shared with OCCRP, exposes the inner workings of this type of fraud: an old-fashioned boiler-room scam that leverages the power of social media to operate on a global scale.

Armed with a list of over 1,000 people targeted by the call center, reporters from 21 countries and dozens of media outlets spoke to more than 180 victims, revealing a trail of ruined lives from Sweden’s Arctic Circle to the Ecuadorian Amazon, passing through small industrial towns in the Balkans and major world cities like London and Sydney.

The stories were strikingly similar. Many first came into contact with the scam through Facebook ads promising remarkable retus on investments. After entering their contact details to find out more, victims would be deluged with high-pressure sales calls. They would make a small “investment” that quickly yielded impressive — but fake — profits. But requests to withdraw the full funds were not honored. 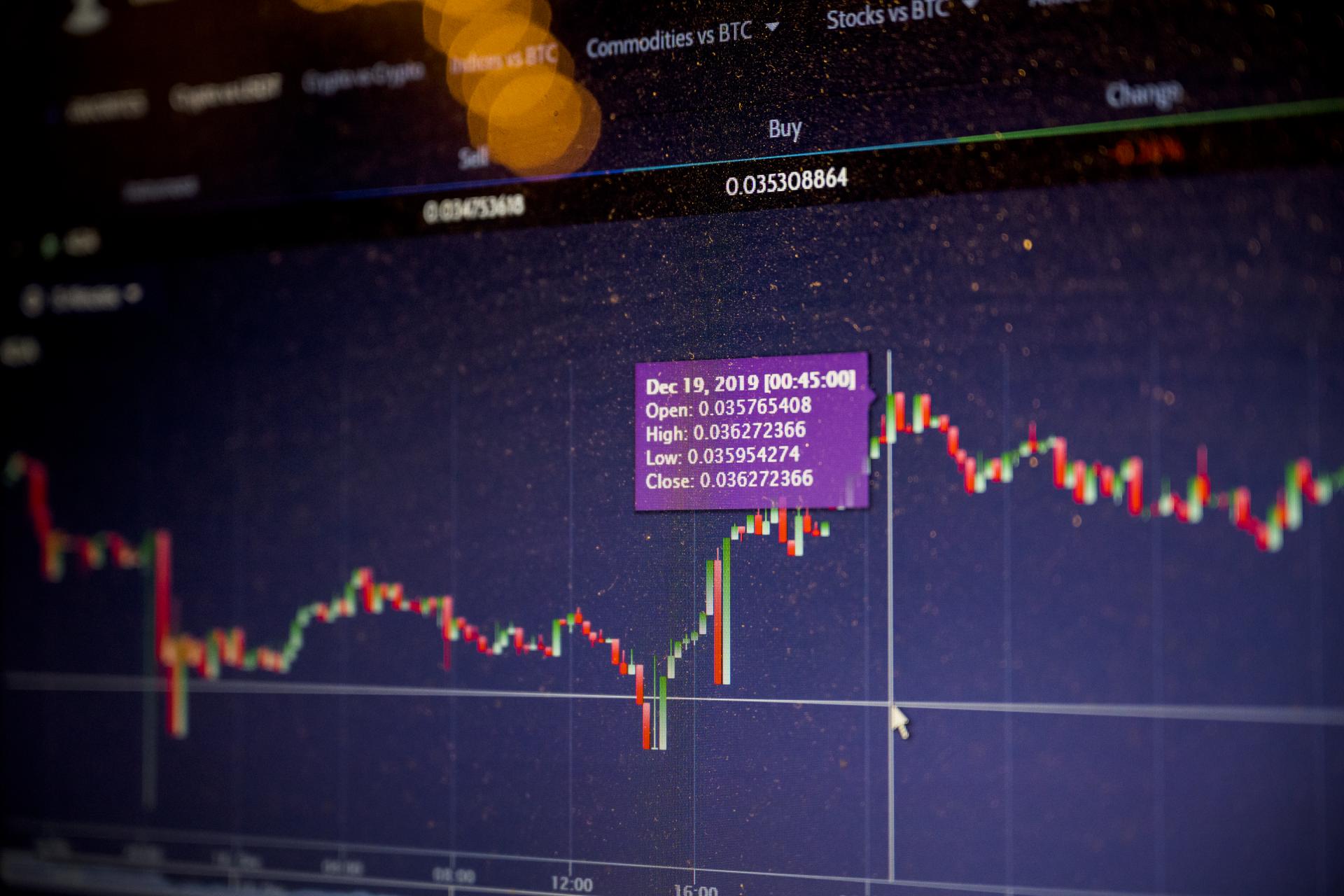 Those worst affected were preyed upon by the call center’s “retention” desk, whose job was to conjure up new ways to extract more money, often through brutal psychological pressure. Some were harassed into taking out huge loans, threatened by forged letters from UK financial regulators demanding taxes, or contacted by fake lawyers offering to help get their money back — for yet another fee. In the most extreme cases, Milton Group’s retention specialists would convince victims to install software on their computers that allowed the scammers to control them remotely, and steal more money in the process. Some lost more than $200,000.

The victims, fooled by foreign names and addresses, and assurances of sky-high retus, believed they were on the phone with a legitimate investment business based in Weste Europe. They had no inkling that the people on the other end of the line were largely young Ukrainians or Middle Easte and African migrants in Kyiv. 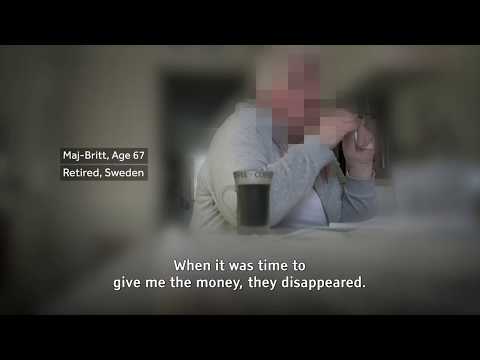 Some tried to report their losses to police in their countries, but law enforcement largely failed to connect the dots. Cyber-crime units in multiple countries affected by the call center, including Spain and Italy, told OCCRP and its partners that they were aware of such cross-border frauds, but that they are hard to detect, often go unreported, and require cooperation between law enforcement bodies across many jurisdictions.